A Chef by trade, Aron’s career has spanned nearly 15 years in some of the world’s most-innovative and competitive culinary landscapes; he now leverages his post-modern culinary training into solutions for better-for-you, better-tasting consumer packaged goods. Aron's product development success can be seen in the recently retailed “Snow Days” grain-free pizza bites, and forthcoming “Joydays” cookies: the premier entry into the CPG “Blood-Sugar Balance” category. As a member of the shared services team at Redbud Brands Aron provides culinary direction, as well as consultation for brands in which he does not hold a permanent role.

Graduating from the ranks of Chicago’s 3-Michelin-starred Alinea, and Copenhagen’s Noma (rated repeatedly as The World’s Best Restaurant by San Pellegrino’s “World’s 50 Best" list) before graduating high school, Aron then attended and graduated from The Culinary Institute of America at Hyde Park before holding managerial roles in award-winning restaurants from New York to the Yucatán, Chicago, and Los Angeles.With leadership in mind and intent on making meaningful contributions to the communities in which he's lived and worked, Aron has executed handfuls of restaurant openings, cookbook authorship, and the launch of 501(c)(3) non-profit, ReThink Food: an organization which works with restaurants to rescue excess foods and has prepared and distributed over 6.9 million meals to the food-insecure since it’s 2018 launch. 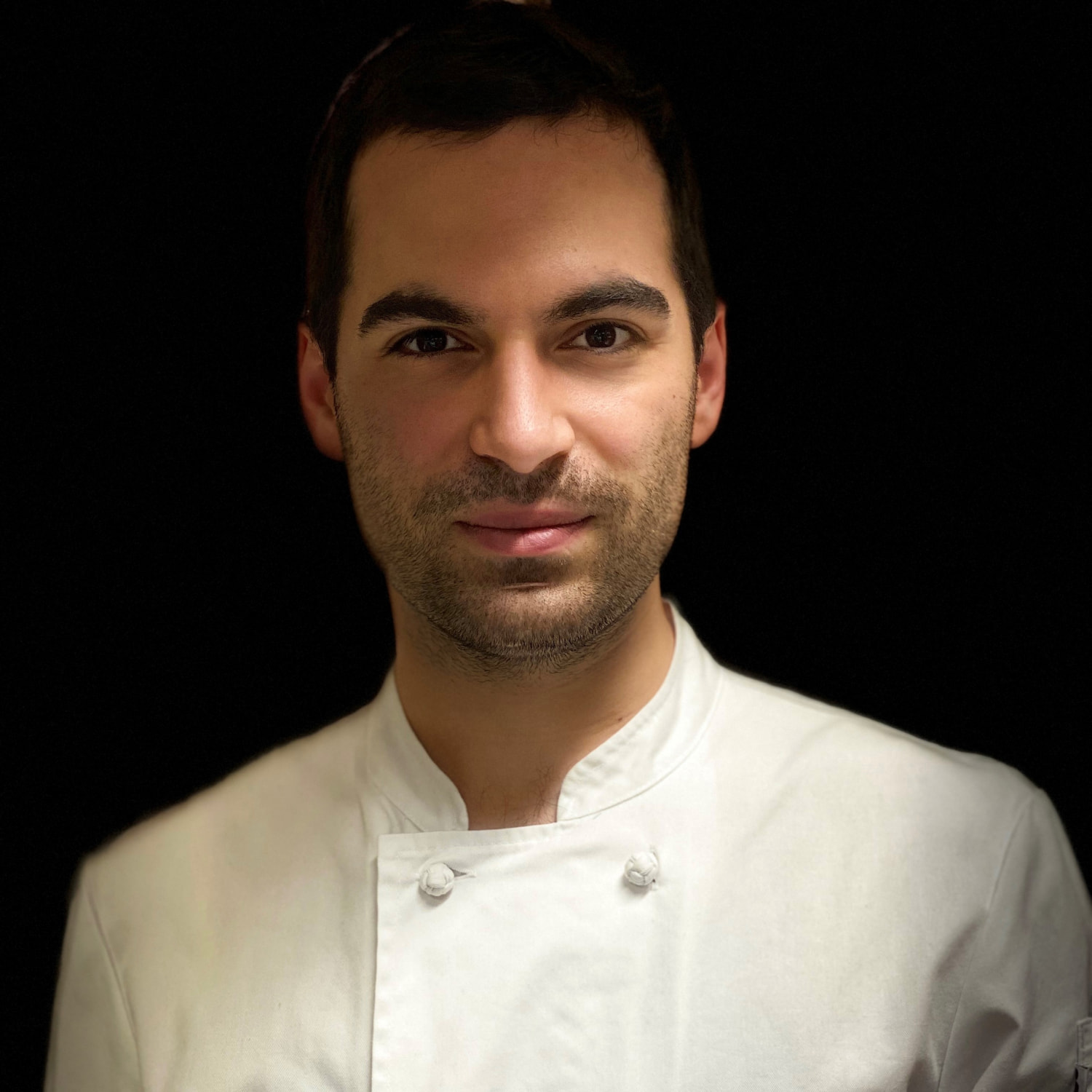