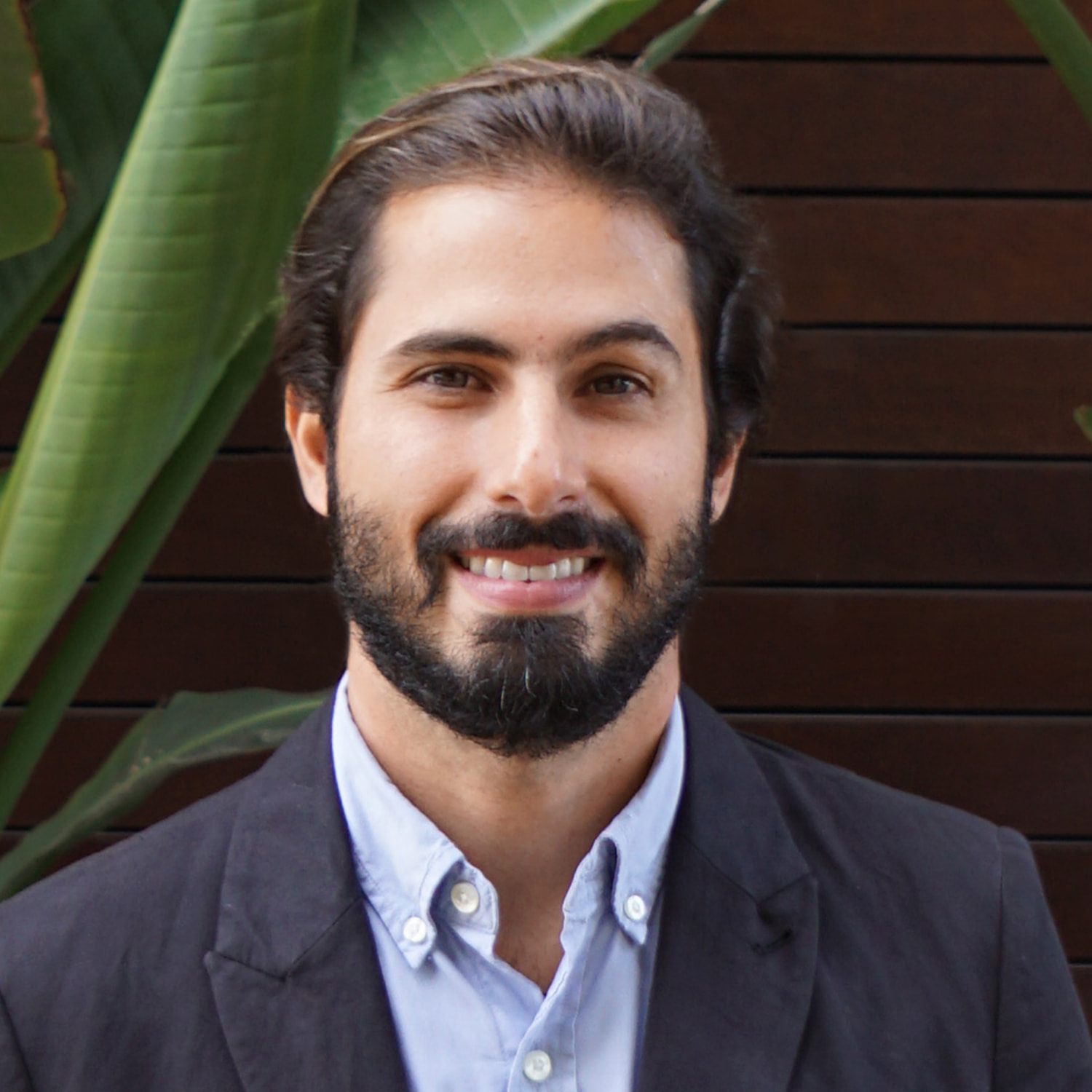 Diemar Patino is a senior graphic designer from Venezuela, earning his masters degree in visual art in Milan-Italy. The path of his design aesthetic has been inspired by both the traditions of American and European art.

After completing his education, Diemar developed projects internationally in Italy, Spain, Costa Rica, the United States, and Latin American countries, and worked in renowned advertising agencies such as Ogilvy and J. Walter Thompson. These foundations served as his platform to later build and direct his own company, Alta.

Alta developed design, branding and art direction for brands such as Kraft Heinz, E! channel, HBO among others. Many of his collaborated projects have won various prizes at the Ibero-American level in advertising competitions.

In 2016, Diemar moved to the United States to work with the branding and art direction for clients such as Icelandic glacial water, Jay Z, and Art for Amnesty of Amnesty International, supporting human rights via the Arts. Diemar now resides in Hawaii, with his wife, their daughter Sophie, son Noah and Otto(dog)