Tom is a foremost expert in military marketing, a serial entrepreneur with many successful military start ups, and a dynamic leader. He graduated from the United States Military Academy at West Point and then served as a captain in the United States Army with deployments to the Middle East, Panama, and Korea. After the military, he earned an MBA from Kellogg business school and worked as an account director at Leo Burnett on accounts such as McDonald's and US Army. Tom was serving on a presidential committee for veteran employment when he was picked up as a vice president at monster.com/military.com. He then started the first of its kind military focused advertising agency, March marketing. A dynamic business leader, Tom continues to serve the military community today through board positions on military veteran nonprofits. 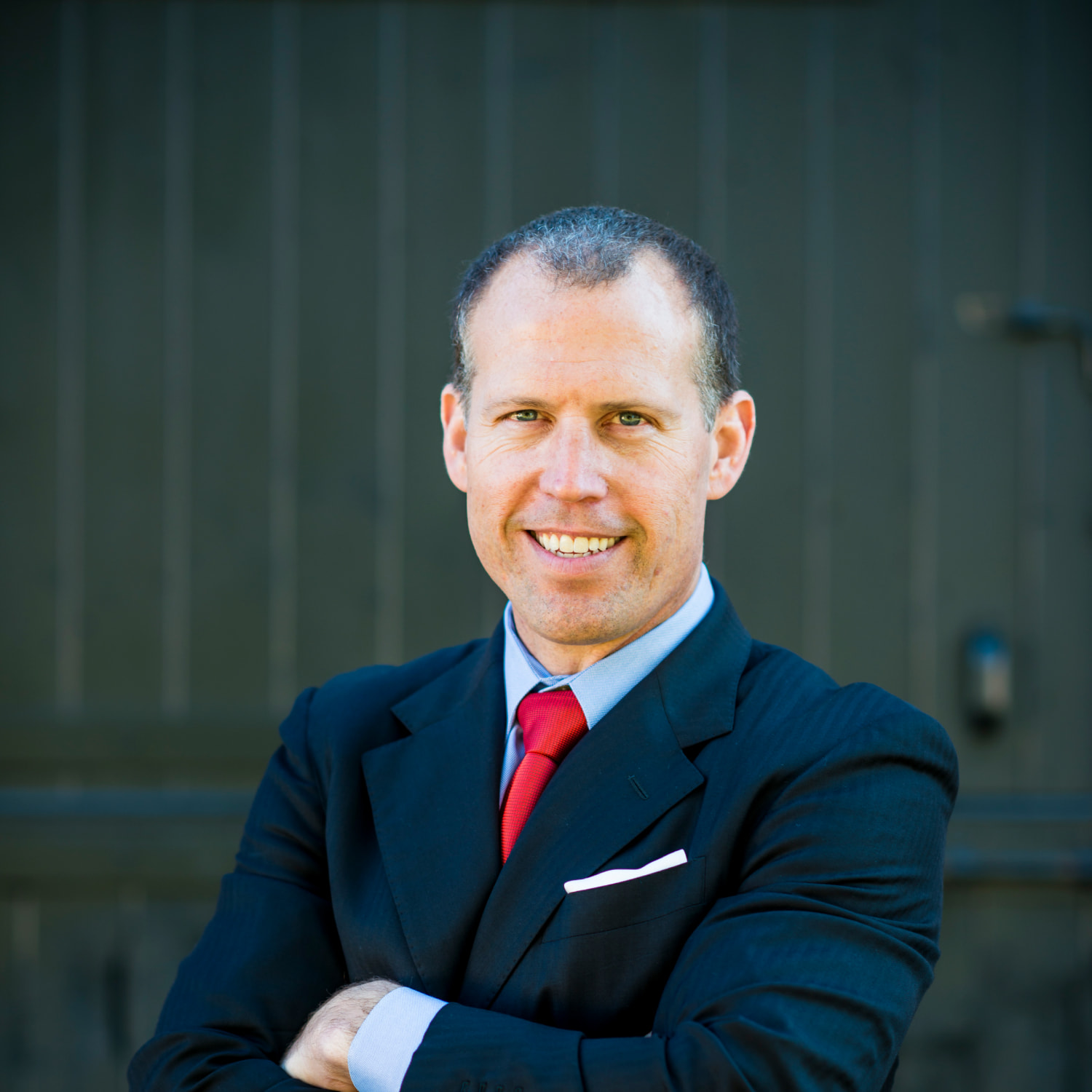